When I was a student, being weary of playing Chopin in curricular activities, I became interested in the music of the Second Viennese School (Zweite Wiener Schule). Thereafter, I chose the music of the 20th century as my dissertation topic, and had many opportunities to play the works of K. Stockhausen, J. Cage, I. Xenakis and other contemporary composers.

While there are a plethora of critical literature and articles on contemporary music, I am writing here my personal comments, particularly on the works of K. Stockhausen, P. Boulez, and L. Berio, who were considered to be avant-garde those days, from the viewpoint of a performing pianist.

Contemporary music from the viewpoint of a pianist

There are so many difficulties...

There are more than a couple of barriers and difficulties in playing contemporary music as compared with classic pieces. At first, there really exist some works that are extravagantly difficult to play. Just to name a few, Evryali by I. Xenakis, Klavierstück X by K. Stockhausen, Sequenza by Belio and others. It takes a very long period of time for score reading and it takes much longer time for the pianist to get used to it physically.

These works defy the traditional structure and patterns of music, of course, without conventional chords or arpeggio, full of long jumps and complicated rhythms. These are really the bane of a pianist. Furthermore, such toiling in preparation and performance do not necessarily lead to a positive experience for the audience, which might be entirely unimpressed by the music.

Besides playing itself, it may be necessary to fix various paraphernalia, such as bolts and washers for prepared piano pieces by J. Cage, Indian bells and missiles for Klavierstück XIII by K. Stockhausen. Furthermore, music halls are generally reluctant to let pianists apply extended piano techniques to their own equipment for fear of damaging their precious instruments, so the player has to bring in the piano for the particular performance at his/her own expense. Because the inner frame structures of pianos vary considerably across different manufacturers and models, it is necessary for the player to rehearse with the particular instrument beforehand.

Nevertheless it is alluring

In spite of all these difficulties, there still exists irresistible allure in playing contemporary works. What is it? It is obviously the freshness, surprise, and thrill of contemporary works, which overrides traditional concepts of music. Also attractive is their wide latitude in expression. Contemporary music often subsumes the ugly and the negative aspects of the things, leaving wider room for both composers and players.

However, we are now seeing the limit of freshness and novelty in contemporary music. The new musical language of the early 20th century must have enthralled both players and audiences. Thereafter certain stereotypical patterns have emerged, rendering it obsolete. This phenomenon may be common to fine arts and other fields of arts, as similarities can be found, say, in the works of A. Tàpies or M. Rosko 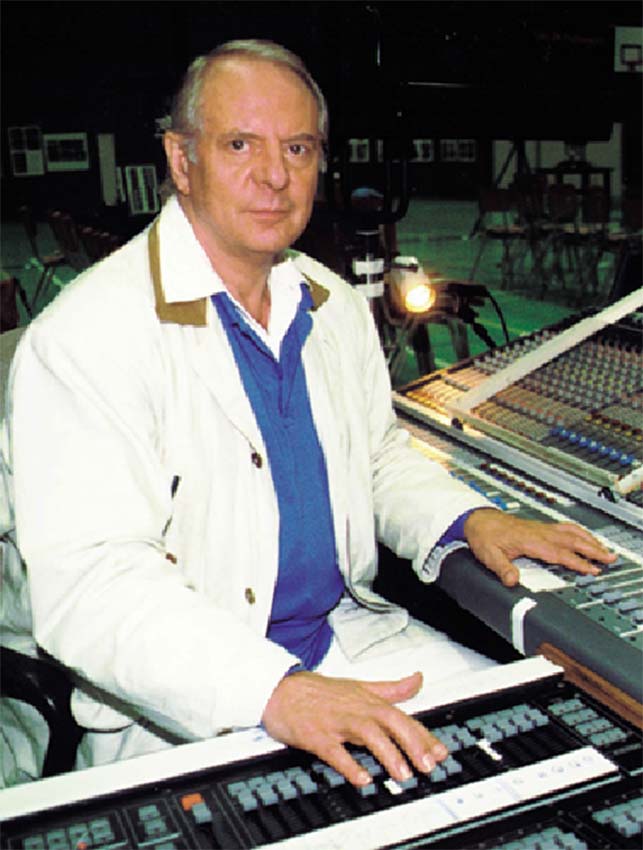 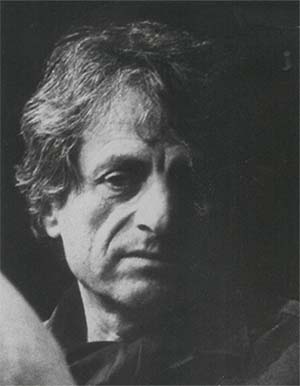 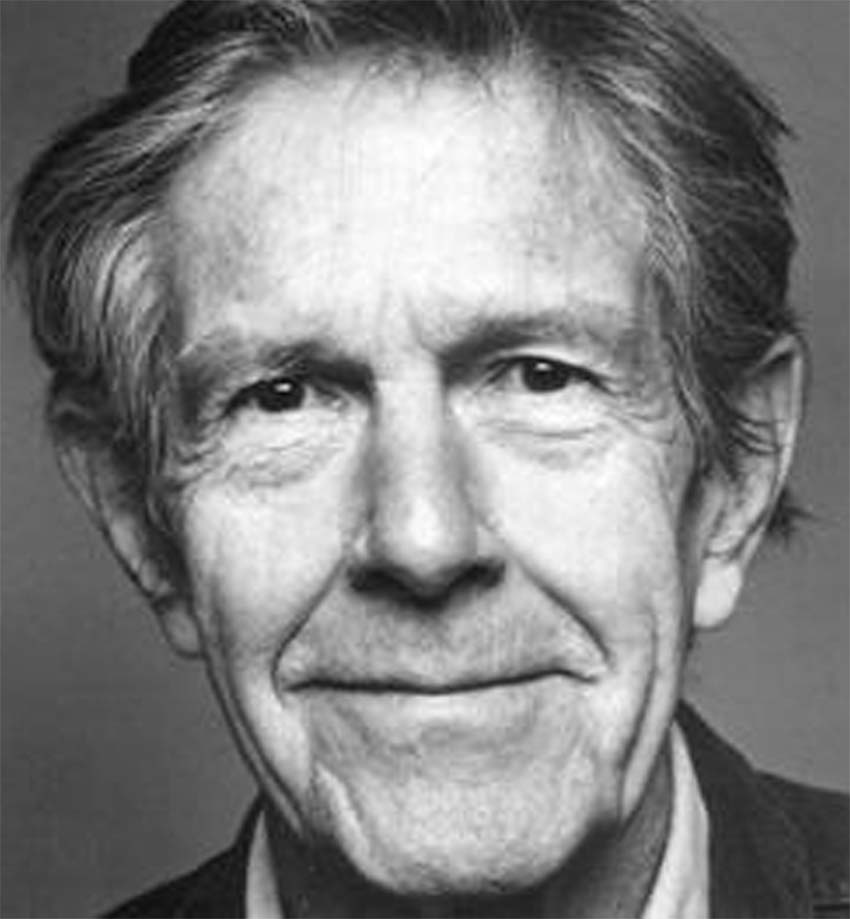 There are, of course, wide varieties in the level of difficulty of contemporary piano works. Just for your reference, I am now listing the piano works by K. Stockhausen in the order of facility.

III： The easiest one. Similar to the level of Burgmüller's 25 Etudes.

IX ： This feels like an "ordinary" piece. There is no particularly difficult passage, but you must be very patient in counting constant rhythm for a number of measures.

V, VII： You must work hard but they still look similar to ordinary music.

II：Short but a bit tough.

XII-XIV：Physical performance such as whistling, murmuring, and finger-snapping is intertwined with piano playing, and it takes time to train yourself physically until you can do this with no hitch. A special piano for string piano play must be brought in.

XV： If you are not good at synthesizer yourself, a manipulator must be hired with extra charge.

VI：The difficulty in score reading is at the same level with that of X. The score is double-tiered, the upper one indicating tempo variation. I confess that I myself have not played this piece．

XI： The principal concept is that the pianist should play the fragmented pieces in the order of spontaneous and incidental selection, but it is nearly impossible to do it accordingly in reality. Stockhausen himself once commented that the pianist may predetermine the order. This makes it much easier to play; it should be printed in the score explicitly.

X： An obvious candidate for the top three most formidable contemporary piece for the pianist in both score reading and performance. 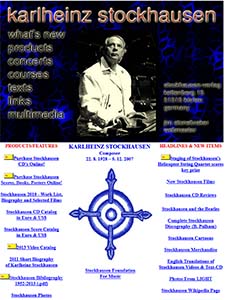 My own work. It covers all the piano works by A. Schönberg, who was a progenitor of contemporary music, and his direct disciples A. Berg and A. Webern. You will be introduced to some important dodecaphony pieces. Also covered are their early works that still contain functional harmonic structure, which are rarely performed these days.

Among them, "Regard de l'Esprit de joie" is particularly attractive and is full of primitive power, although it is very hard to play

An album containing outstanding works by T. Takemitsu, a big name among Japanese composers of contemporary music. "Asterism" and "The Dorian Horizon for 17 Strings" are highly recommended in particular. Cool works!

The version with piano and percussions are well recommended, although another version only with electronic sound is not so impressive.

The recording by Frederic Rzewski or Aloys & Alfons Kontarsky is recommended. Beware of some recordings with questionable quality I could name.